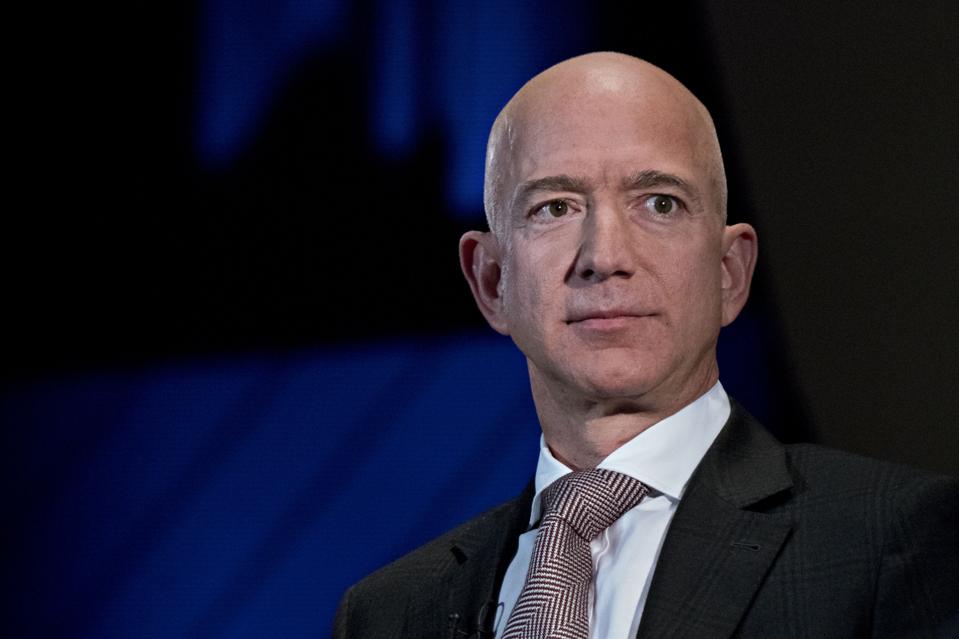 Topline: The fortunes of the founders of Google, Facebook and Amazon tumbled more than $16 billion dollars combined on Monday after reports surfaced that big tech firms may be the target of several antitrust probes.

What exactly happened? On Monday, several news outlets reported that the Department of Justice and the Federal Trade Commission decided which agencies have jurisdiction over any possible antitrust cases against Google, Facebook, Amazon and Apple.

After the news broke, shares of each company fell sharply.

The DOJ will handle Google and Apple probes, while the FTC will investigate Facebook and Amazon. The agencies haven’t opened up any official inquiries—but the escalation shows that the government is seriously considering taking action to break up Big Tech.