ISRO is continuing its efforts to restore a link with Chandrayaan 2's lander 'Vikram', but experts say time is running out and the possibility of re-establishing communication looks "less and less probable."

Chairman of Indian Space Research Organisation K Sivan said on Saturday that the space agency will try to establish a link with the lander for 14 days. After lander Vikram was located on the lunar surface by Chandrayaan 2's onboard cameras on Sunday, he reiterated that those efforts would continue.

A senior official associated with the mission said, "Progressively... as time goes by... it's difficult(to establish link)."

However, with "right orientation" it can still generate power and recharge batteries with solar panels, he added. "But it looks less and less probable, progressively," the official said on condition of anonymity. 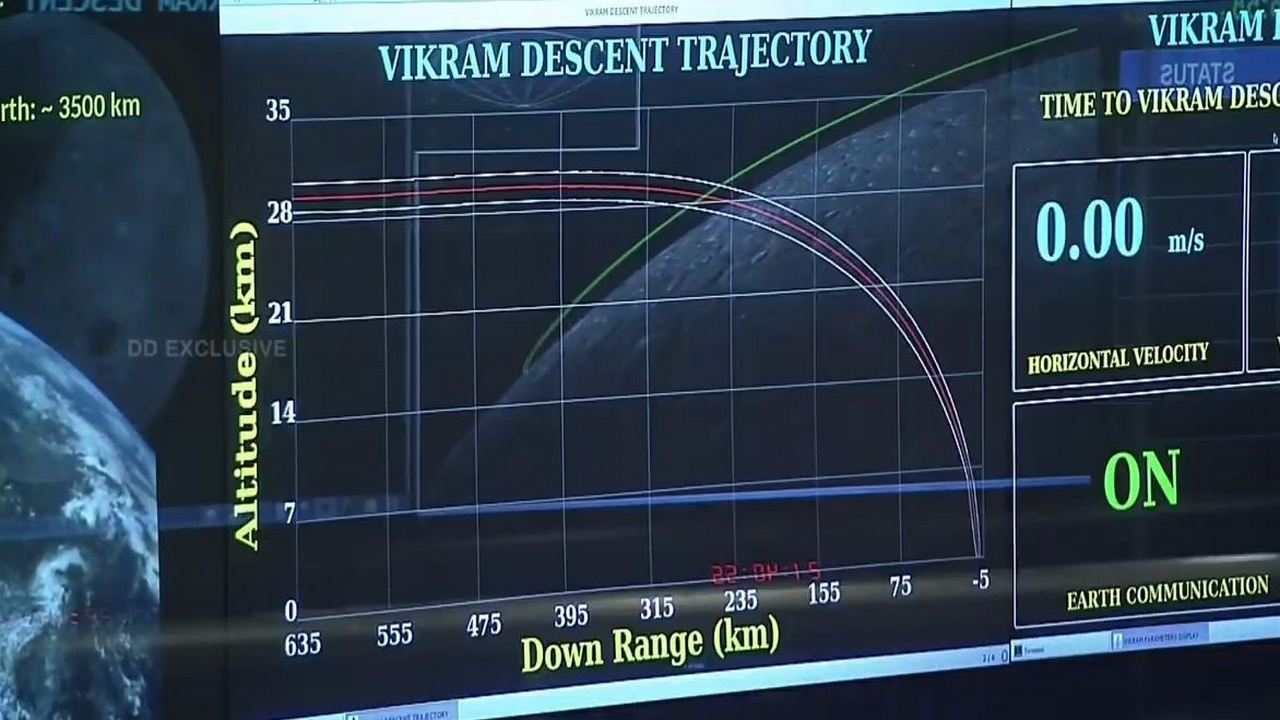 Another top ISRO official said "hard-landing" of Vikram on the Lunar surface has made the task of linking again with it that much difficult as it may not have the "right orientation," and may not have landed on its four legs. "Impact shock may have caused damage to the lander," he said.

The lander was designed to execute a soft landing on the lunar surface and to function for one lunar day, which is equivalent to about 14 earth days.

Contact from the lander to the ground stations was lost during its powered descent to the Lunar surface minutes before the planned touch-down in the early hours of Saturday. 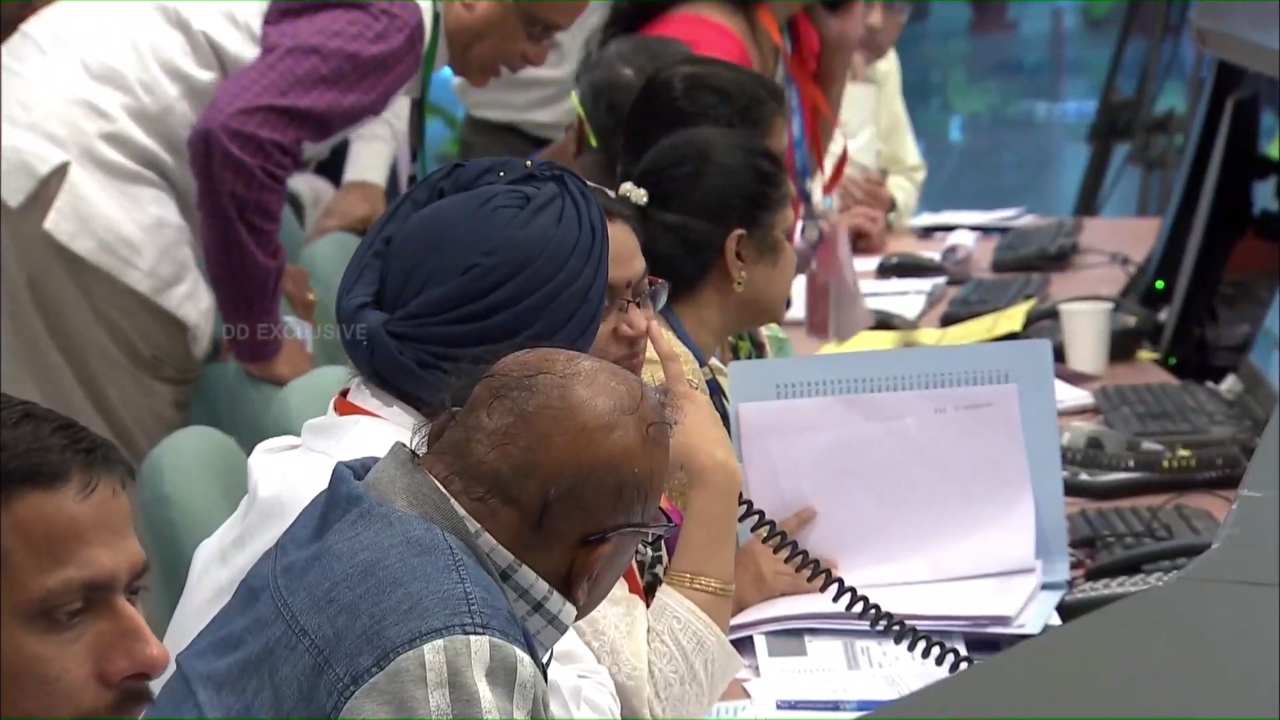 The 1,471-kg lander of Chandrayaan 2 — first Indian mission to explore the lunar terrain with home-grown technology — is named Vikram after Dr Vikram A Sarabhai, the father of the Indian space program.

Chandrayaan 2's 27-kg rover is a six-wheeled robotic vehicle named Pragyan, which translates to 'wisdom' in Sanskrit, and is housed inside the lander.

The lander carried three scientific payloads to conduct surface and subsurface science experiments, while the rover carried two payloads to enhance our understanding of the lunar surface, according to ISRO.